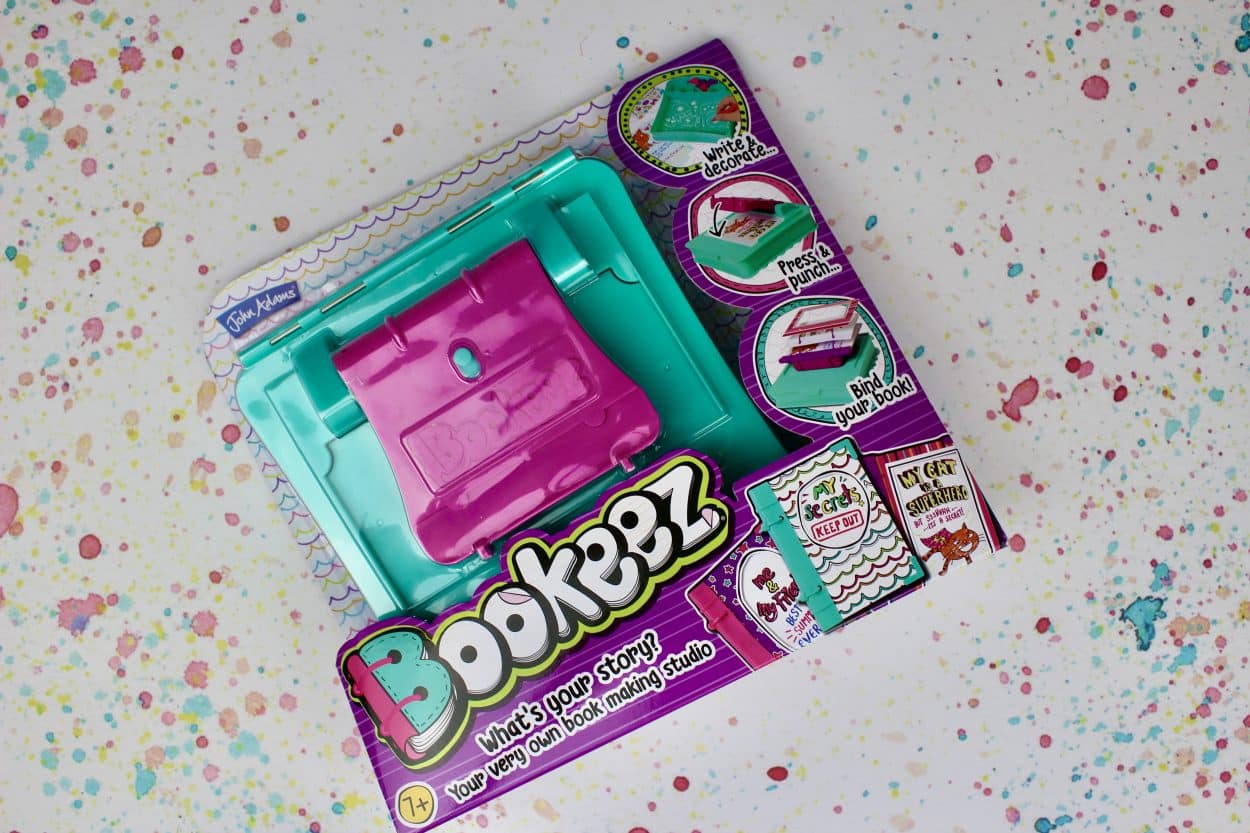 Bookeez by John Adams is a bookmaking studio for kids, suitable for children aged seven or older. The Bookeez studio enables you to create your own story books, scripts, journals and much more, regardless of the genre.

While I keep all of our previous year’s homeschooling work, it can get increasingly difficult to decide what to keep three, four or five years down the line.

However, it’s work that has been designed with care and thought much like a Bookeez book helps to make this decision significantly easier.

We were kindly sent a Bookeez book to review. As always all opinions and thoughts are our own.

In addition to the review, we’re also hosting two giveaways with the manufacturer John Adams to give you the opportunity to win a Bookeez of your very own. To enter simply scroll to the bottom of the page.

Bookeez is a bookmaking studio which allows you to bind your stories together into books and become. areal author.

The toy is designed for children seven and older, however, my mature six-year-old is able to use it without any issues.

Bookeez retail for £15 and replacement book contents can be purchased from John Adams for £3.99.

The Bookeez set is well made and the replacement sets ensure that the toy won’t become redundant once the first books have been made.

The packaging and colours are targeted at girls, which is somewhat of. ashame. It would be nice to see different unisex colours in the future.

All the contents of a Bookeez can be stored inside the toy itself, as a result, it takes up minimal space with no parts becoming lost or damaged.

Making a book is simple and straight forward. I found that the younger children aged between six and nine needed some assistance in putting the book together once the story had been written.

However, children over nine should be able to make the book independently.

The ability to personalise and decorate the book cover with colours and stickers makes the idea of writing a story even more exciting.

To minimise the distraction we opted to remove all of the Bookeez content except for the book pages while the child wrote to ensure they concentrated.

In some cases, you could even get them to write the story out on scrap paper first before writing their final draft on the Bookeez paper with ‘best handwriting’.

This highlights the benefit of first and second drafts and often helps children to further develop a story with additional verbs and adjectives.

Creating a Bookeez book really helps children to take pride in their work. I found that this increase in the desire for pride resulted in better work as a whole.

Here’s your chance to win a Bookeez kit of your own. They’ll be two winners drawn, and each will be sent a Bookeez directly from John Adams.

Sadly, this competition is for UK residents only. 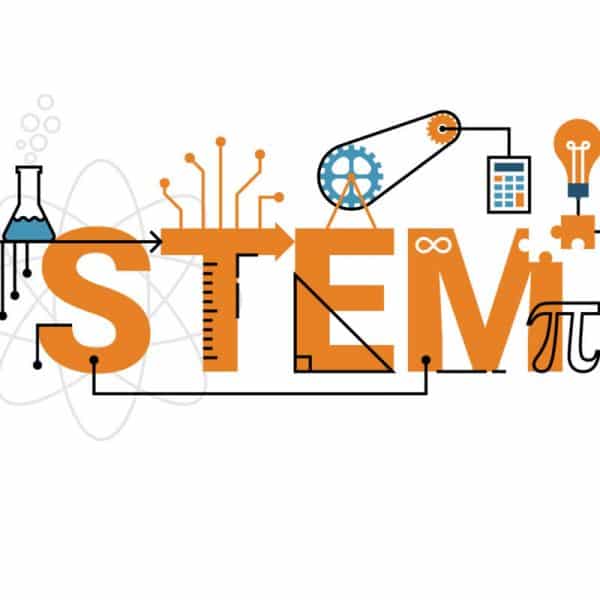