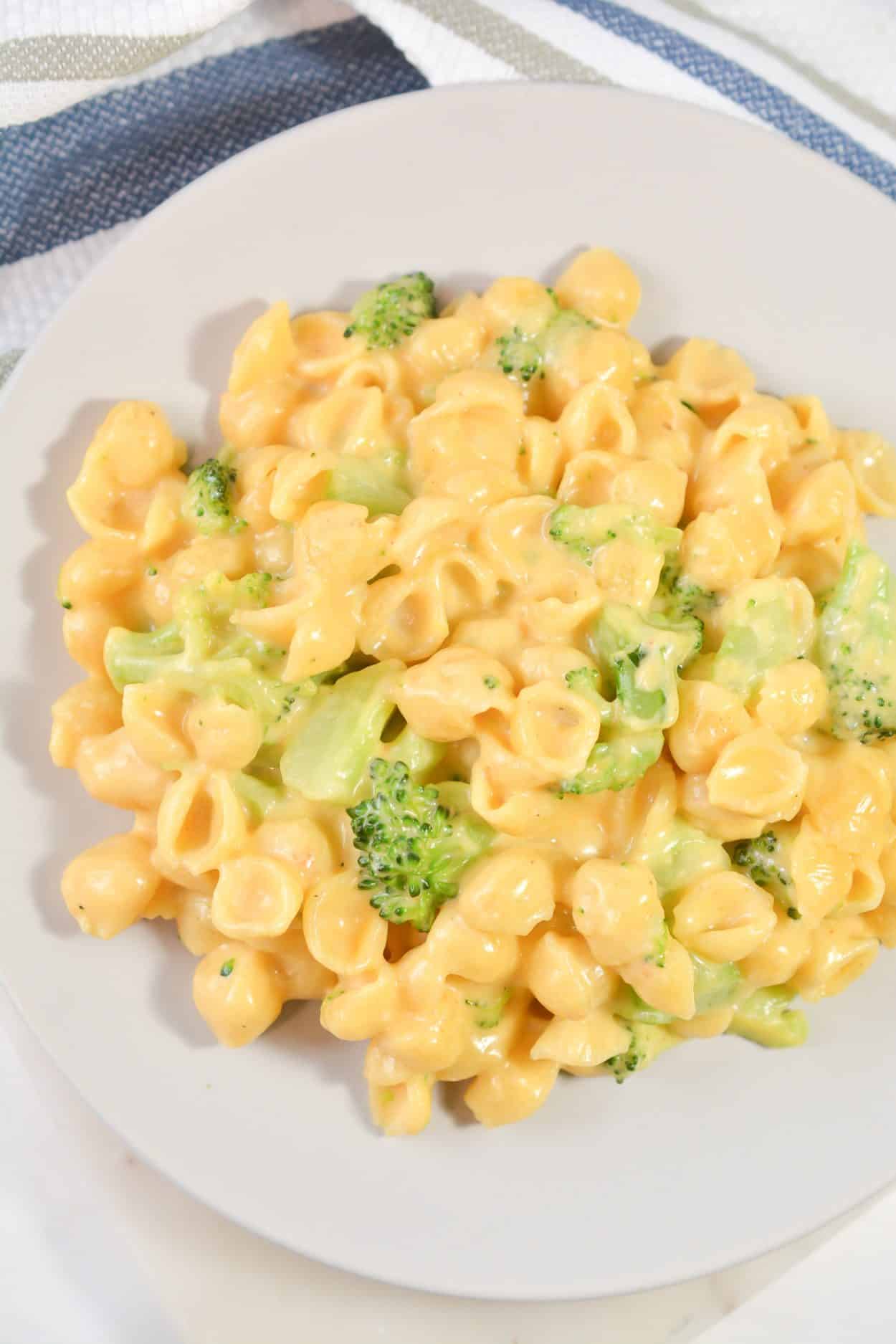 Mac ‘n cheese is a classic Italian favorite and will never go out of vogue. Macaroni combines with a gooey cheese sauce and this can be a side dish or even the main event. The following recipe introduces broccoli into the mix for a contrasting flavor and texture. This is a simple recipe to prepare and it tastes wonderful!

Use whichever kind of cheese you prefer in this broccoli mac and cheese recipe. A combination of mozzarella and sharp cheddar would be great, or perhaps you’re more of an Emmental or Gruyere fan. As for the broccoli you can use either fresh or frozen, but for the best flavor and texture I would encourage you to use fresh. 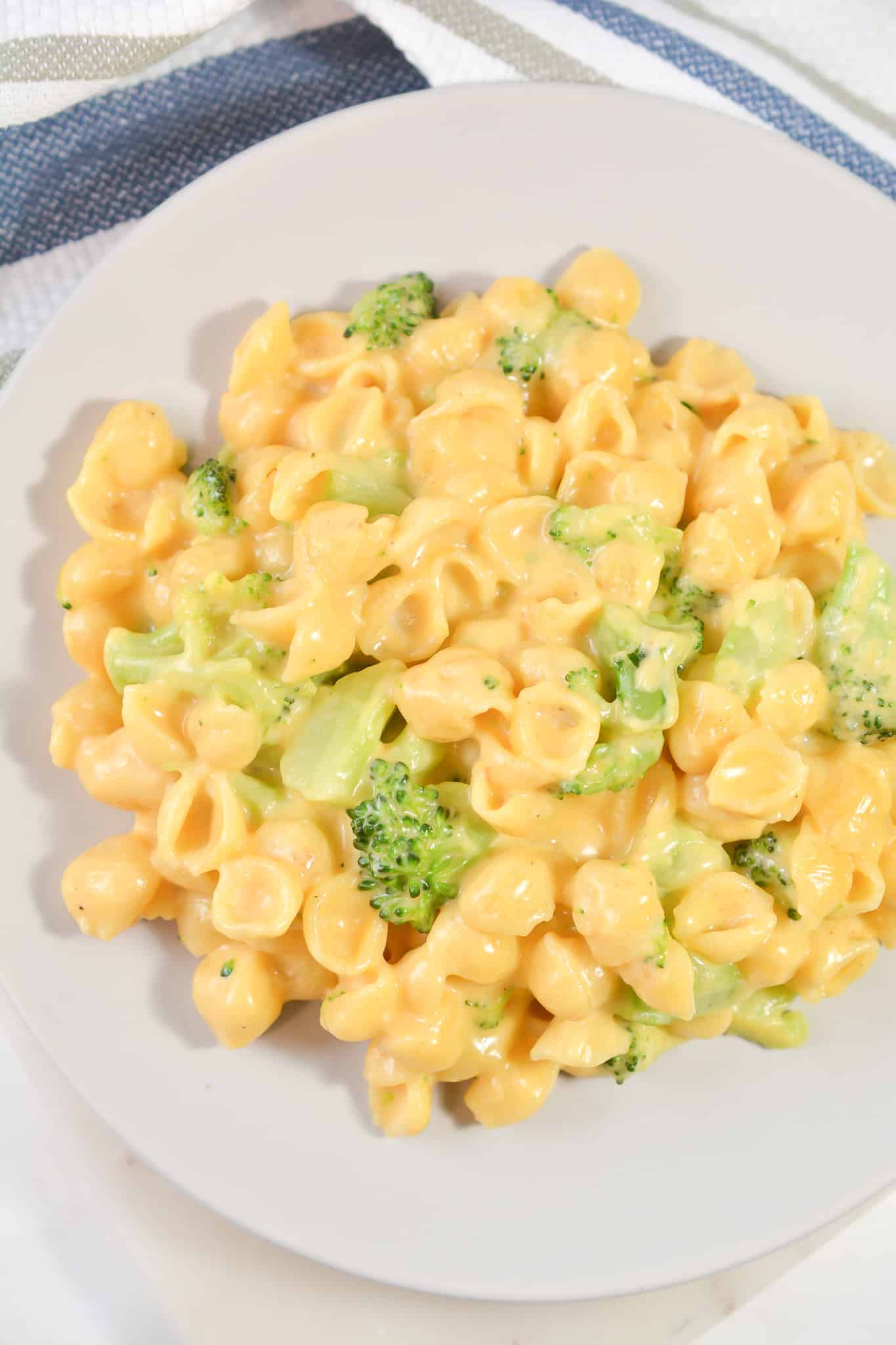 Garlic salt, onion and smoked paprika add wonderful flavors to this broccoli mac ‘n cheese recipe. You might prefer to use garlic powder and salt individually or use cayenne pepper instead of the paprika. You can tweak this recipe to suit your palate and preferences of course.

There are various ways to prepare this yummy Italian dish including a lot of shortcuts. However it pays to prepare your own cheese sauce rather than using a readymade one.

The first thing to do is prepare a roux, which basically means a flour and butter mixture. This is the beginning of many different sauces in fact. The roux needs to be cooked until golden and it’s important to whisk it continually so it doesn’t burn. If it burns, you’d better start over, since you don’t want that flavor in the finished mac ‘n cheese recipe. 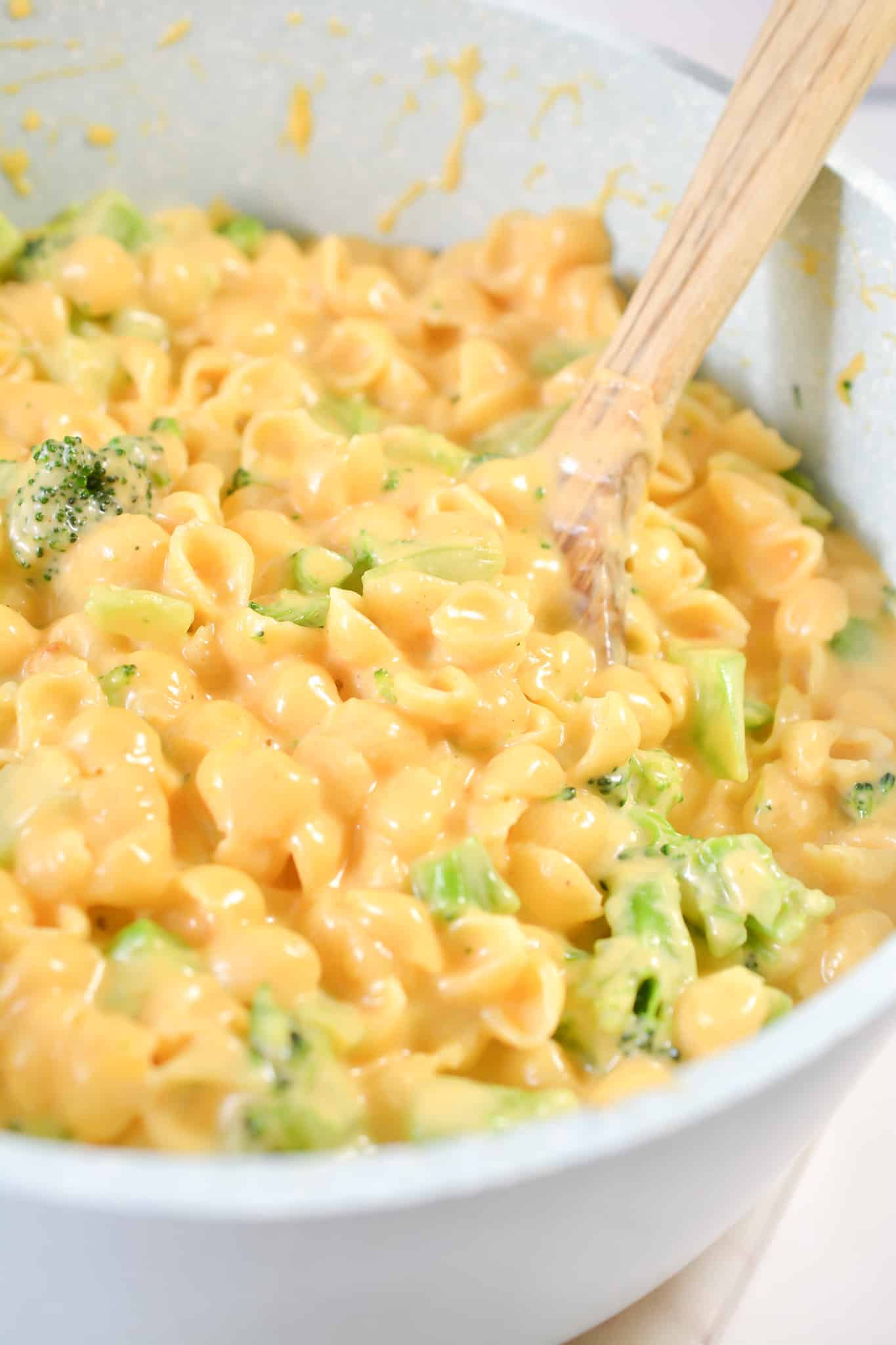 When the roux is golden, you can add some water and milk. After that, the pasta shapes and seasonings go into the mixture and you need to cook it  until the pasta is al dente, which means soft but still with a tiny bit of bite. I usually taste a piece of pasta to make sure it’s done, and if not just give it another minute or so then re-check.

The last steps in the best broccoli mac and cheese recipe are adding shredded cheese and finally adding the broccoli. It’s easy to cook the broccoli while the mac ‘n cheese is cooking, then just drain it. Remember – don’t overcook it else it will fall apart in the mac ‘n cheese! There’s nothing worse than mushy broccoli!

You might be considering mac ‘n cheese as the main dish rather than an appetizer or side dish, in which case consider adding some kind of protein. Anything goes from shredded cooked chicken to shrimp or even lobster for a gourmet mac and cheese.

If you are making a gourmet version, I recommend adding a splash of truffle oil to the dish just before serving. Mac and cheese is unique, in fact, in that it can be a side dish or the main course. It can be casual comfort food or an upscale gourmet treat. There are restaurants serving lobster mac ‘n cheese or adding on top another protein, such as smoked short ribs. You can take the basic recipe and just tweak it to your heart’s content. It’s certainly a versatile dish.

History of Mac and Cheese

There are plenty of Italian recipes which have become Americanized over the years, as well as those not typically found in Italy at all. You might think spaghetti and meatballs is popular in Italy but these items aren’t really served as a pair.

As for macaroni cheese recipes, these are believed to hail from somewhere in Northern Europe. Thomas Jefferson tried this tasty, creamy pasta dish and brought the recipe back to the United States with him. He didn’t taste it in Italy though – he had it in France. Jefferson returned to his native country along with a pasta machine and a number of pasta recipes he’d enjoyed in France.

Kraft launched a boxed mac ‘n cheese during the Great Depression in 1937. Once rationing also began during World War II boxed dinners became popular, as meat and dairy were hard to come by. Obviously you can’t combine mac and cheese from a box to fresh mac and cheese recipes, but they were quick and easy.

Today we have more choice than ever. Mac ‘n cheese recipes range from canned or boxed instant meals to the more elaborate versions with ingredients like truffle oil or lobster. The following broccoli mac ‘n cheese introduces broccoli as a colorful addition. If you struggle getting the kids to eat their veggies, try adding them to macaroni cheese and they’ll eat it all up without complaint!

1.    Heat a large pot over a moderate heat and add the butter.

3.    Keep whisking all the time until the butter and flour mixture is golden.

4.    Now add the water and mix everything together.

8.    Cook it for 10 minutes or until the pasta is tender, stirring often.

9.    Turn down the heat and add the shredded cheese.

10. Stir constantly until the sauce is smooth.

11. Finally mix in the broccoli and stir gently to combine well. 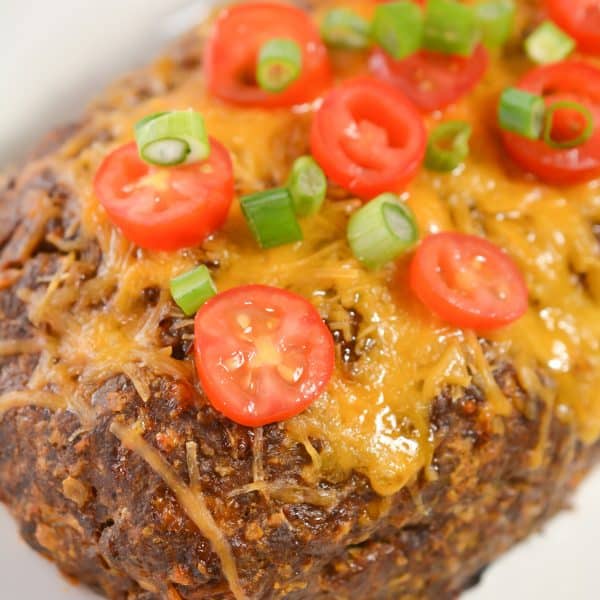 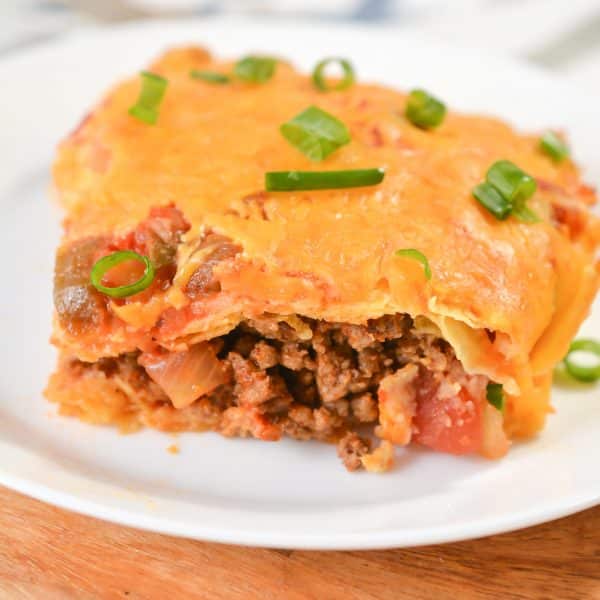